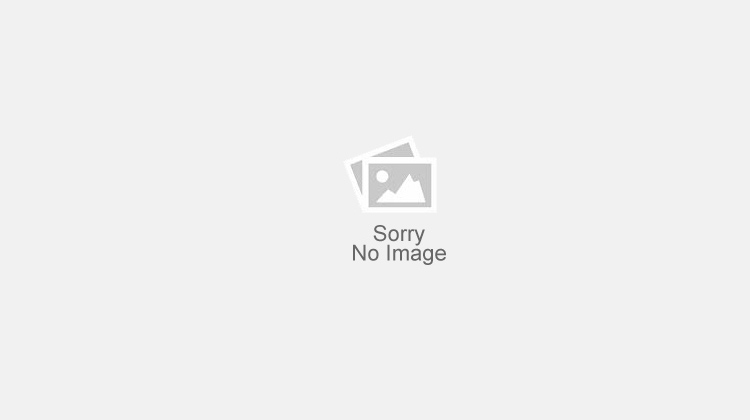 40 pound pail packaged in a box of BioFill artificial turf deodorizer granules is 100% natural and safe for children and Pets. BioFill is a great product for pet owners who want to naturally address a safe way to neutralize pet urine ammonia in artificial turf. BioFill eliminates the amount of outgassing or off-gassing (gas release) from contaminated artificial grass by absorbing or chemically bonding the released ammonia gas. BioFill is a natural mineral created by a reaction between volcanic ash that fell into an alkaline water source during a volcanic eruption. This extreme event when combines with pressure resulted in a mineral with a porous three dimensional honeycomb make up and a net negative charge. The framework coupled with the net negative charge allows BioFill to both absorb liquids and neutralize compounds. BioFill works both like a sponge and a magnet; soaking up microscopic particles and trapping them inside. Product is shipped in a 5 gallon pail Perfect for Dog Runs * Dog Day Care * Vets * BioFill has been used as a odor eliminator for over 20 years. 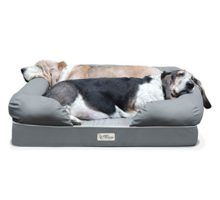 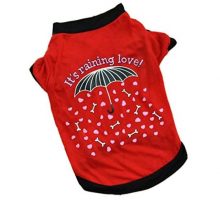 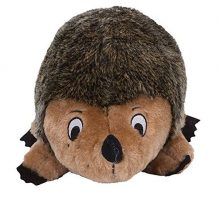 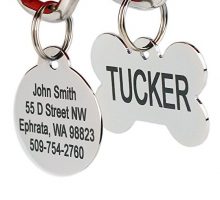 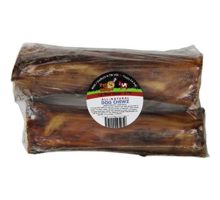 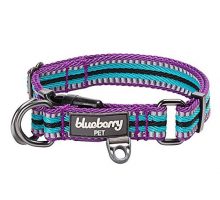 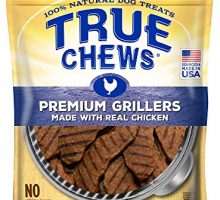 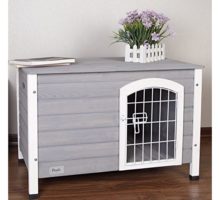 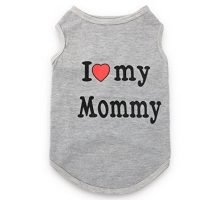 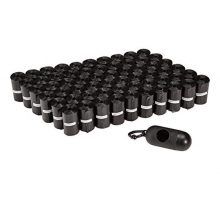 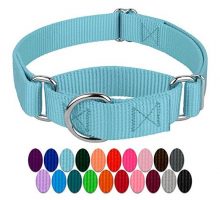